ReadersServices_KCMO
The Kansas City Public Library
Staff-created list
The Community Bookshelf is a striking feature of Kansas City's downtown. It runs along the south wall of the Central Library's parking garage on 10th Street between Wyandotte Street and Baltimore Avenue. The book spines, which measure approximately 25 feet by 9 feet, are made of signboard mylar. The shelf showcases 22 spines which list 42 titles, reflecting a wide variety of reading interests as suggested by Kansas City readers and then selected by The Kansas City Public Library Board of Trustees. Their final selection was made on March 16, 2004. The bookshelf was completed between March and the fall of 2004.
By: 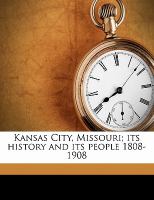 Kansas City, Missouri
Its History and Its People, 1808-1908
by Whitney, Carrie Westlake 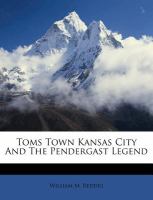 Farm
A Year in the Life of An American Farmer
by Rhodes, Richard 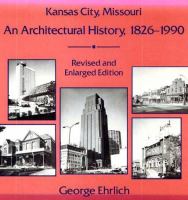 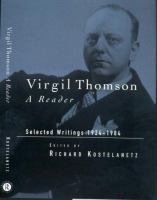 I Was Right on Time
by O'Neil, Buck

The O'Donnells
by Sullivan, Peggy 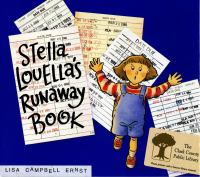 Messages From My Father
by Trillin, Calvin 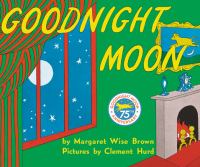 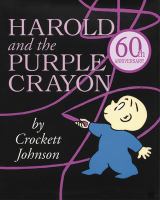 Harold and the Purple Crayon
by Johnson, Crockett

Add to My For Later Shelf On my shelf

Winnie-the-Pooh
by Milne, A. A.

Green Eggs and Ham
by Seuss 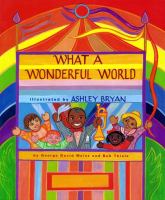 What A Wonderful World
by Weiss, George

Little House on the Prairie
by Wilder, Laura Ingalls

The Wonderful Wizard of Oz
by Baum, L. Frank

Add to My For Later Shelf On my shelf